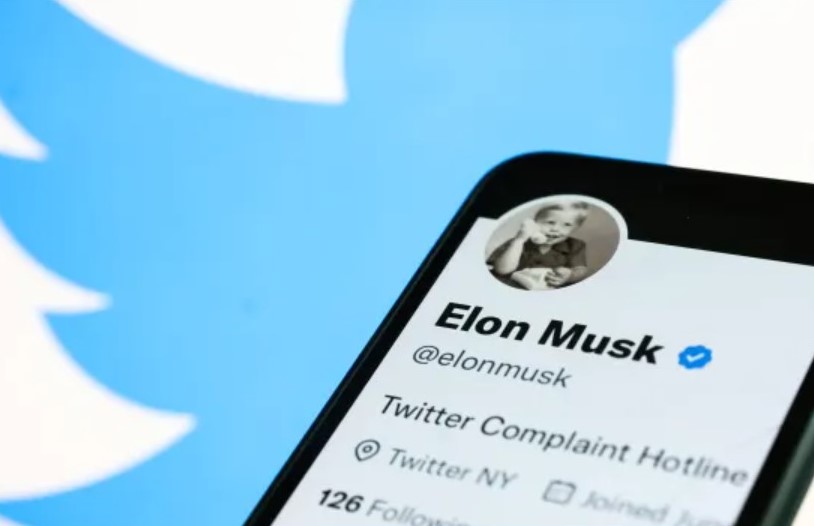 German authorities ask the EU to consider stricter regulation of Twitter after Elon Musk’s acquisition of the company.

In a letter to the European Commission, the German Ministry of Finance expresses “great concern” over the “abrupt” and “arbitrary” changes Musk has carried out.

Beth Mead honored as UK Sports Personality of the Year

The EU should therefore categorize Twitter as a so-called “gatekeeper” as soon as possible, which requires the company to follow special rules, including when it comes to handling personal data, the German authorities believe.

The Green Knight: Looks like little else you’ve seen on film...

Very disappointed but not surprised